Why Your Overall Health is Dependent on Sleep 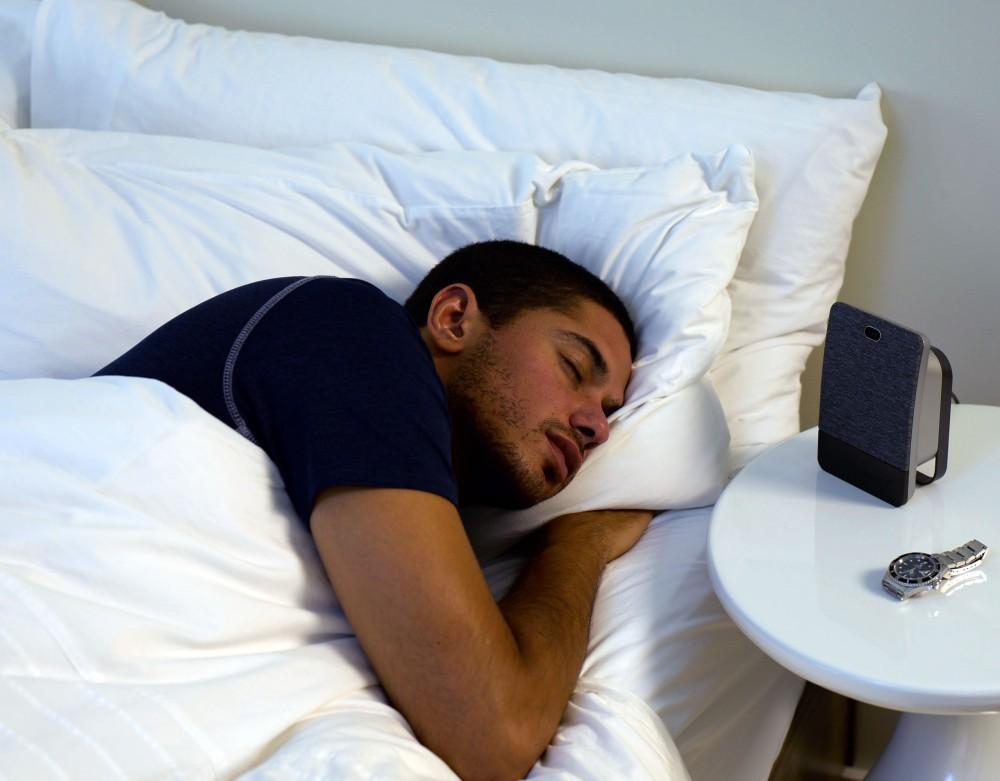 thesohocenter.com - Why Your Overall Health is Dependent on Sleep

It’s estimated that at least one-third of Americans are sleep deprived. In fact, the issue is so widespread and chronic that the CDC declared sleep loss apublic health epidemicin 2016. In our age of streaming TV, portable electronics, and 24/7 internet access, sleep deprivation has become an accepted part of life - but its consequences are grave.The reality is that the amount of sleep a person receives directly affects their overall mental and physical health in both the long and short-term.

Why is Sleep Important?

Historically, people have believed that sleep is a passive process for the brain and body - one that involves a shutting down of the body - however, this couldn’t be farther from the truth. Thanks to modern scientific equipment, it has been well documented that brain activity actually flourishes during sleep, and that this activity is responsible for numerous important mental and physical functions.

When we look at a sleeping brain, it becomes quite clear how hard your body is working throughout the night. There are multiple parts of the brain that kick into overdriveduring sleep - and all are working to ensure that your mind and body remain healthy. Although there is a long listof biological functions that sleep benefits, a few of the most noteworthy include:

Hormonesare the chemical messengers of the body and they control most of the body’s major functions, from basic needs like hunger to complex processes like emotions and mood. When you sleep, many key hormones are produced and released into the bloodstream - including the hormones that control growth, development, reproduction, emotional response, and metabolism.

While we sleep, the neural connections that form our memories are strengthened. All the new information that you have acquired during the day is sorted, processed, and then consolidated into your memory. This allows for the development of your long and short-term memory as well as the ability to learn new information.

Sleep fights off inflammation and infection

Sleep improves performance
When it comes to physical performance, the benefits of sleep have been duplicated in numerous studies on athletes in tennis, football, and other sports. One Stanford University studyfound that college football players who tried to get at least 10 hours of sleep each night for 7 to 8 weeks improved their average sprint time, felt less daytime fatigue and exhaustion, and had more stamina

What happens when we don’t get enough sleep?

Even if you lose just a few hours of sleep each night, the effects are still detrimental to your mental and physical health. And, whether you’re talking about just one night or many, sleep loss will significantly dull your higher cognitive functioning. Some of the most commonlyexperienced health effects of sleep loss include:

With the myriad of scientific evidence backing up how vital sleep is to our overall health; it is pretty clear that we could all benefit from reassessing how much we’re receiving. In general, it is recommended that adults receive between 7 to 9 hours of quality sleep each night.