Why Women are More Prone to Depression 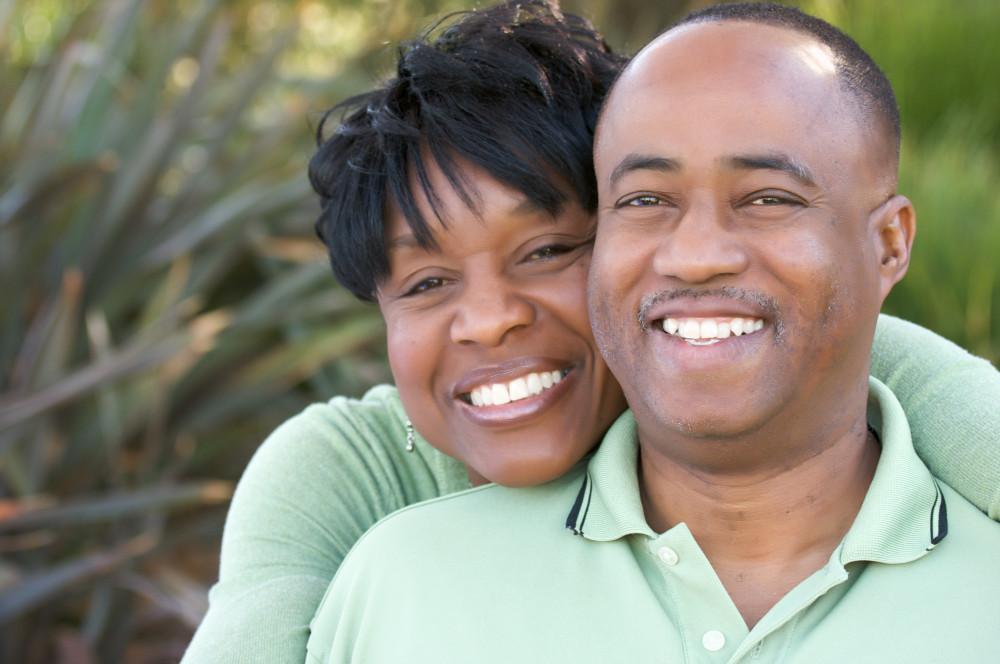 Everyone around you tells you to “snap out of it,” but you still feel sad or hopeless. Depression isn’t a mood; it’s a disease, and it affects women more often than men. If you’re a girl or woman and you think you may be depressed, the expert psychotherapists and counselors at the Soho Center For Mental Health Counseling & Clinical Supervision in Greenwich Village, New York City, can help.

What depression is … and isn’t

Depression is more than a fleeting feeling of sadness or disappointment. It’s a mental illness that has genetic, biological, psychological, and environmental causes. Depression is marked by the persistent presence of troubling emotional symptoms such as:

If you’re depressed, you may also have chronic physical symptoms, including:

The role of hormones

Before boys and girls hit puberty, their rates of depression are about the same. After adolescence, though — with its influx of hormones — girls are affected about twice as often as boys. The hormonal fluctuations that women undergo throughout their life cycle are thought to be at the root of many cases of depression in women.

Depression in women often corresponds directly to times of hormonal changes, such as:

Although hormonal fluctuations exert a powerful effect on brain chemistry and mood, not every woman experiences depression during her lifetime. Other factors also come into play, and some of them are unique to, or more likely to affect, women rather than men.

The relationship between the gender pay gap and the gender depression gap holds even when women have high incomes. The researchers propose that some women may associate their lesser pay with lesser worth, rather than institutionalized sexism.

Women are also more likely to have the majority or sole responsibility for childcare. They may be in charge of taking care of their elderly or aging parents, either separately or at the same time that they’re raising their kids. Single mothers with young children are a significantly greater risk for depression than other populations.

If you feel overwhelmed by life, or experience persistent sadness, hopelessness, or other symptoms of depression, you can find relief. Call us today to speak to our understanding and knowledgeable counselors, or book your appointment online.