What Is Seasonal Affective Disorder and How Is It Treated?

The Soho Center for Mental Health Counseling Blog What Is Seasonal Affective Disorder and How Is It Treated? 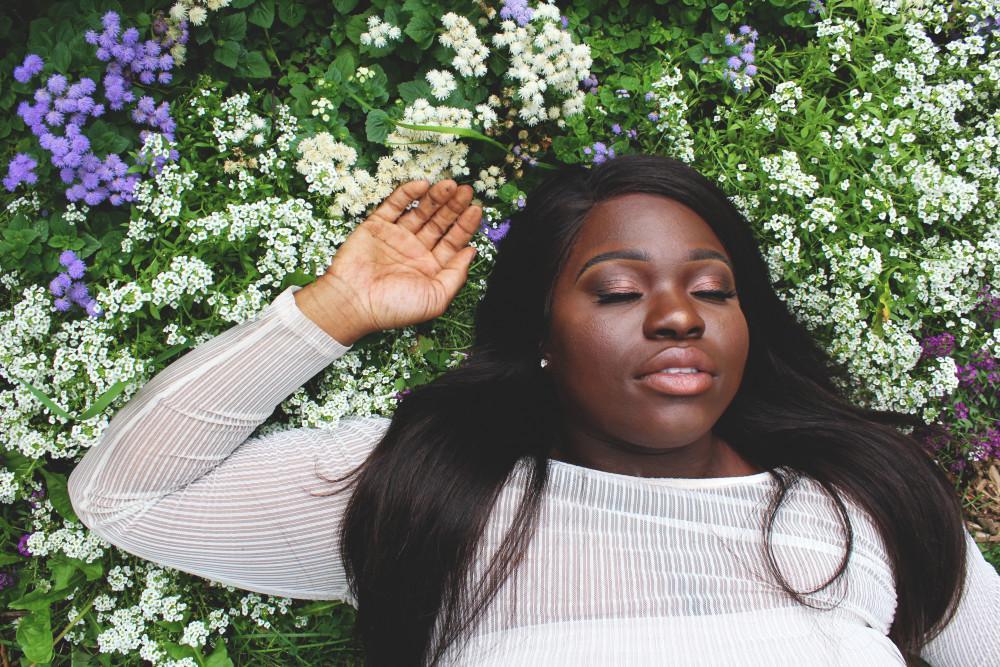 Winters in New York City can be tough — the shorter days and colder temperatures force you indoors and, for roughly 10 million Americans, straight into hiding. Called seasonal affective disorder, this type of depression can have a large impact on your life for almost half of each year, which means it certainly isn’t a short-lived problem. And when it repeats itself year after year, the toll it takes on your mental and physical health can add up.

Here at The Soho Center for Mental Health Counseling, we have experts on call to help you negotiate the long winter months (or the summer months, for some) without feeling mentally and physically beleaguered. If seasonal affective disorder is affecting your life and preventing you from functioning normally, here’s what you should know about the condition and, more importantly, what we can do about it.

Seasonal affective disorder, with the appropriate acronym SAD, affects 10 million people in the U.S. and another 10-20% more experience milder symptoms of the problem. SAD typically crops up in the younger population between the ages of 18 and 30, and it’s four times more prevalent in women than in men.

Although SAD doesn’t necessarily go hand-in-hand with major depressive disorder, the condition is considered to be a type of depression because of the similarities in symptoms, which include:

The list above are the hallmarks of winter SAD, but the condition can also be brought on by summer, though far less frequently. If you suffer from summer SAD, you may be feeling more anxious and less able to sleep. You may also lose weight because of a low appetite.

To determine whether you’re affected by SAD, we review the pattern of your symptoms — if you feel the symptoms of SAD for more than two years in a row and they typically present themselves around the same time each year, that’s our first parameter for diagnosing the condition.

The causes behind SAD are unclear, but since it mostly affects people during the winter months, researchers believe that its onset may be tied to three things. First, your melatonin production is influenced by the number of daylight hours — the hormone increases during darker hours. Since melatonin affects your sleep, this is one reason why you may be feeling sluggish during winter. But this alone doesn’t account for your other symptoms.

Another theory is that you’re unable to regulate your levels of serotonin, a chemical which governs your moods. Scientists believe that vitamin D encourages production of serotonin and if you have a deficiency in this essential vitamin, you may have low levels of this important mood-regulating neurotransmitter.

Ultimately, SAD is likely caused by a combination of factors, including pre-existing mental health issues (or family-related ones), where you live, and the factors listed above. Regardless of how SAD came about, we’re focused on reducing its impact on your life.

After a thorough review of your symptoms and your medical history, we typically treat SAD through counseling therapies. Good counseling is critical in helping you overcome the effects of SAD and gives you the tools you need to function normally, no matter what season it is.

If you’d like to learn more about seasonal affective disorder and how we treat it, please give us a call, or use the online scheduling tool to set up a consultation.