Unethical to not work with a person affiliated with a group whose values differs from your own?

The Soho Center for Mental Health Counseling Blog Unethical to not work with a person affiliated with a group whose values differs from your own? 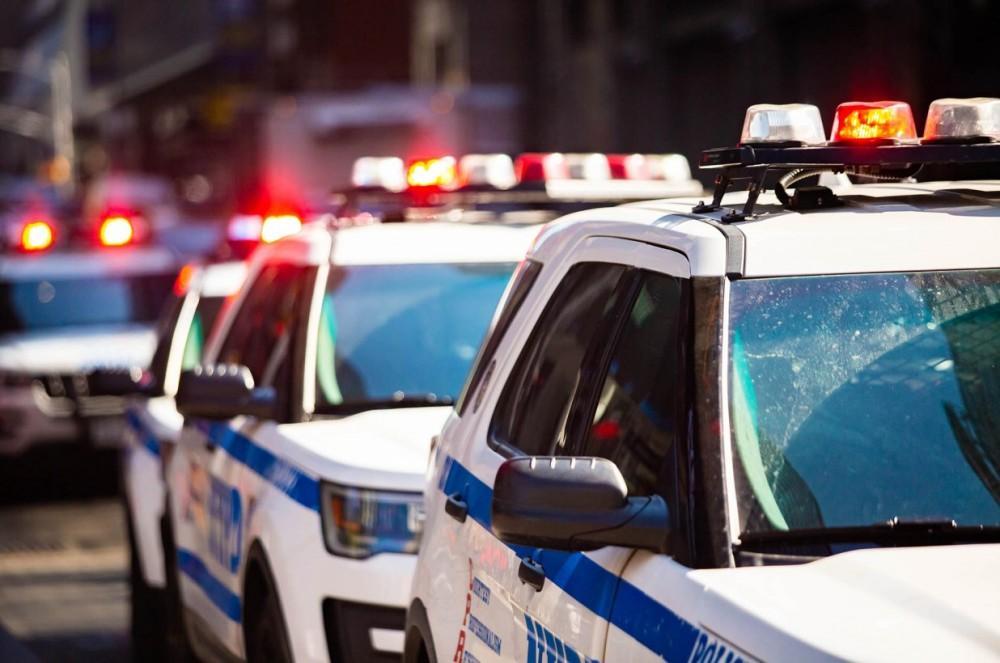