UH oh! How Do Therapists Deal With Their OWN Family Issues at the Holidays?

The Soho Center for Mental Health Counseling Blog UH oh! How Do Therapists Deal With Their OWN Family Issues at the Holidays? 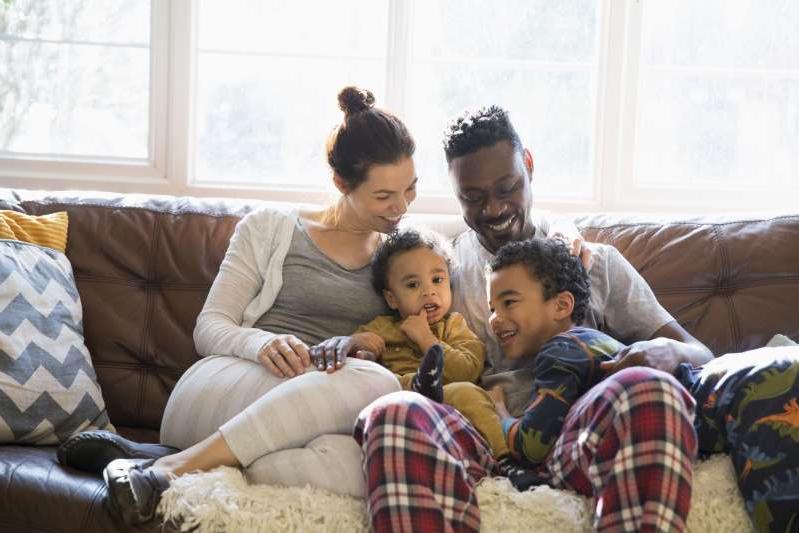