The Soho Center helps Huffington Post readers Deal with Grief During the Holidays! 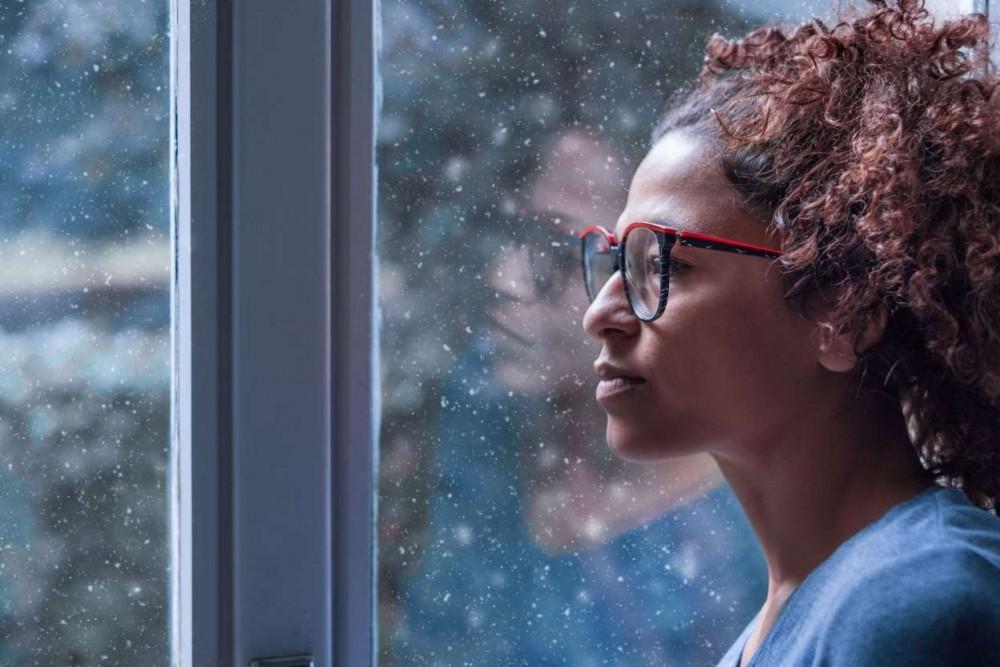