WHAT YOUR NIGHTMARES REALLY MEAN 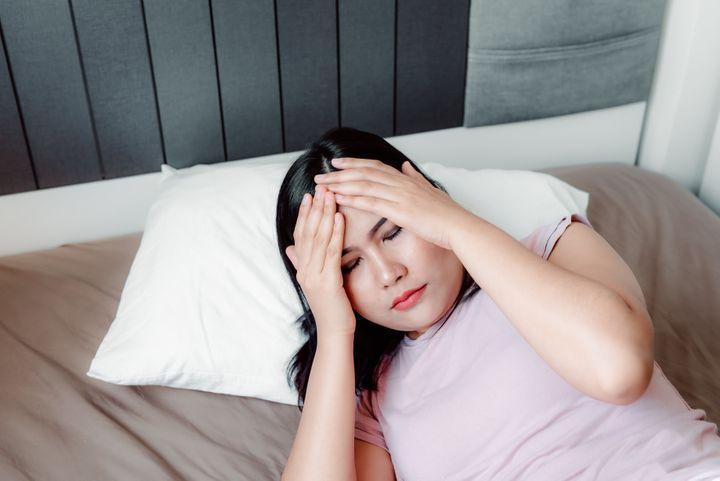