Understanding OCD and How it Can Affect Your Daily Life 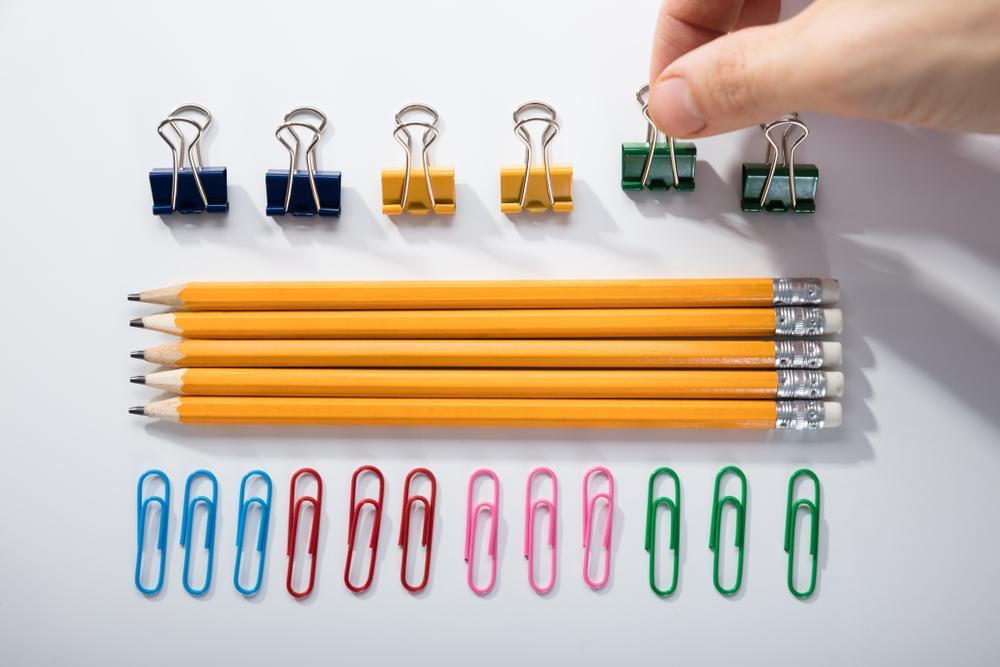 Sometimes you’ll hear people joking about having OCD because they can’t stop checking their email or want their desks to be in perfect order. But a clinical diagnosis of OCD denotes a mental illness whose manifestations extend beyond normal worry, cleanliness, or neatness. True OCD is marked by both compulsion and anxiety that decreases your quality of life.

Nobody knows exactly why some people develop OCD, but brain structure, environment, trauma, and the interaction among these factors may be involved. One characteristic of women, men, and kids with OCD is that they recognize that their behaviors or thoughts aren’t grounded in reality, and yet can’t stop engaging in them anyway.

Feeling bad, whether you do it or not

The obsessive thoughts and behaviors in OCD often revolve around issues of safety and cleanliness. For instance, if you have OCD, you may check your front door multiple times a day to be sure it’s locked, even though you just verified it was minutes before. You might also be afraid of using public toilets or shaking hands. Even when you follow through on the compulsion — such as washing your hands excessively — you don’t feel relief and may even feel bad that you gave into the obsession again.

If you have symptoms of OCD, you may feel that they aren’t serious enough to treat. But OCD’s rituals and compulsions can affect your ability to function in the world.

The counselors at The Soho Center for Mental Health Counseling in New York City are experts at diagnosing and treating OCD with cognitive behavioral therapy (CBT), habit-reversal training,  as well as exposure and response prevention. Some consequences of untreated OCD include:

OCD interferes with school and work.

Perfectionism is one of the hallmarks of OCD. If you are afraid you’ll be fired or failed if you don’t do your work perfectly, you may never be able to finish it.

Compulsive thoughts and behaviors are also distracting. If you’re constantly worried about the exact correct placement of items on your desk, for instance, you may never actually get around to the work itself.

An example of obsessive thinking that can affect your relationships is constantly worrying that your partner is unfaithful. No amount of evidence or persuasion can convince you otherwise.

If you have OCD, you may worry about your loved ones excessively or demand that they do things in certain ways to stay safe or be “good.” Trying to control another person’s behavior can permanently damage a relationship.

OCD can lead to self-harm.

Ritualistic, compulsive behaviors may damage your body.  Some OCD behaviors include pulling your own hair, picking at your skin until it bleeds, or vomiting food to avoid weight gain (bulimia).

Even excessive hand washing can be harmful. The constant exposure to soap, water, and rubbing can irritate your skin and cause dermatologic conditions such as eczema.

OCD may cause you to “self-medicate.”

In attempt to stop your compulsive thoughts and behaviors, you may try to dampen your impulses with drugs or alcohol. Overusing alcohol or engaging in illicit drugs, however, does nothing to stop OCD from recurring once the effects wear off.

Getting help is the easiest route.

To set up a consultation, call us today, or use the online booking form.