The Soho Center talks to The First Mental Health Magazine In The Middle East. 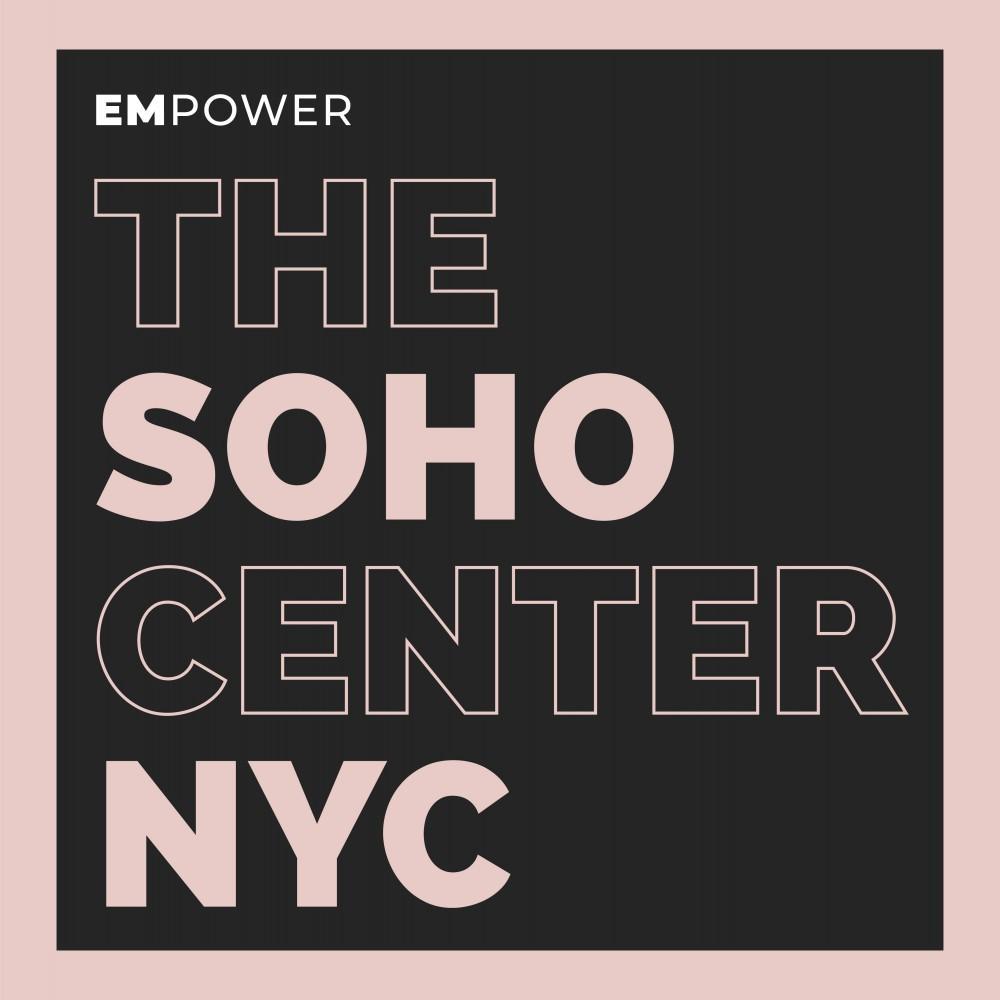