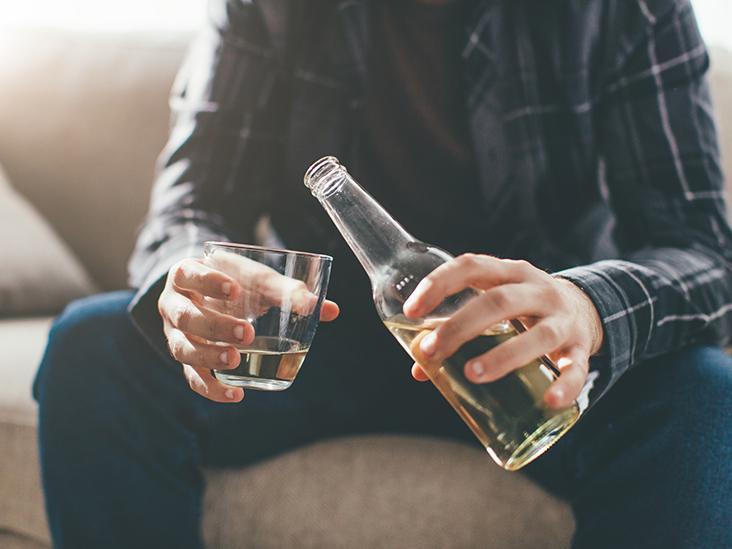 According to the National Institutes of Health, alcohol abuse is the third leading cause of preventable deaths in the U.S. and accounts for approximately 31% of fatal car accidents. More than 15 million American women and men and half a million youths (ages 12 to 17) have medically diagnosed alcohol use disorder (AUD), commonly referred to as alcoholism. The NIH defines AUD as a relapsing brain disease that’s characterized by:

But since drinking wine, beer, and spirits is such an accepted part of our culture, you may not even notice, at first, that you’ve slipped from social drinking to problem drinking or AUD.  The expert psychotherapists and clinicians at The Soho Center for Mental Health Counseling & Clinical Supervision suggest calling for a consultation if you’re in doubt or if you meet the criteria for AUD.

What is a drink, anyway?

One 12-ounce beer is a considered a single drink, but malt liquor has a higher alcohol content than beer, so it only takes eight to nine fluid ounces to be considered a full drink. Just half a glass of wine (five ounces) counts as one drink, and only 1.5 ounces of distilled spirits, such as gin, rum, tequila, and whiskey constitutes a full drink.

The National Institute on Alcohol Abuse and Alcoholism defines binge drinking as raising your blood alcohol concentration to 0.08 g/DL. A woman can do that by drinking two large (10-ounce) glasses of wine in the space of two hours. A man could do the same with three extra-large shots. If you binge drink for five or more days in a given month, you’re considered a heavy drinker and at risk for having or developing AUD.

Do you have AUD?

If you think you have mild, moderate, or severe AUD, or if you think alcohol might be at risk, contact the experts at The Soho Center for Mental Health Counseling & Clinical Supervision.

Getting the treatment you need

At the Soho Center for Mental Health Counseling, we custom-design individual and group therapy to help you manage your AUD and resolve any underlying issues that might be contributing to your condition. You also learn coping mechanisms and strategies so that you can better control your cravings. In some cases, your counselor may recommend medications to help you manage symptoms.

Don’t wait until you know you have a problem. If you suspect you have AUD, or if alcohol is causing trouble in your life, contact the experts at The Soho Center for Mental Health Counseling & Clinical Supervision by phone or online form.