LET GO AND BE HAPPY 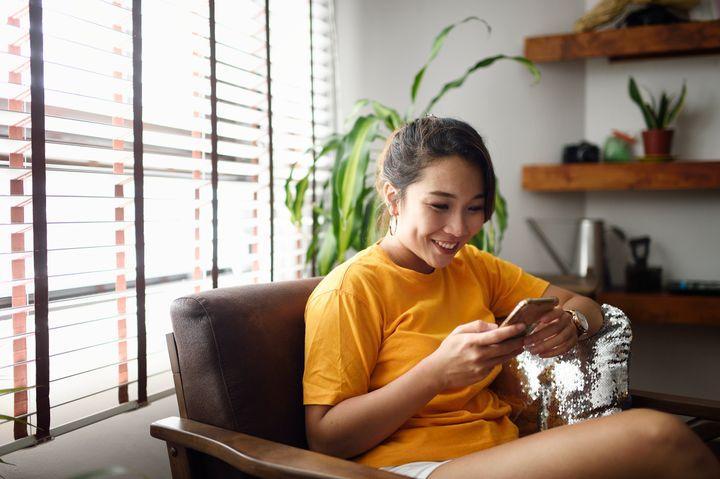