Learn to Look for Early Signs of Disturbing Eating Behaviors 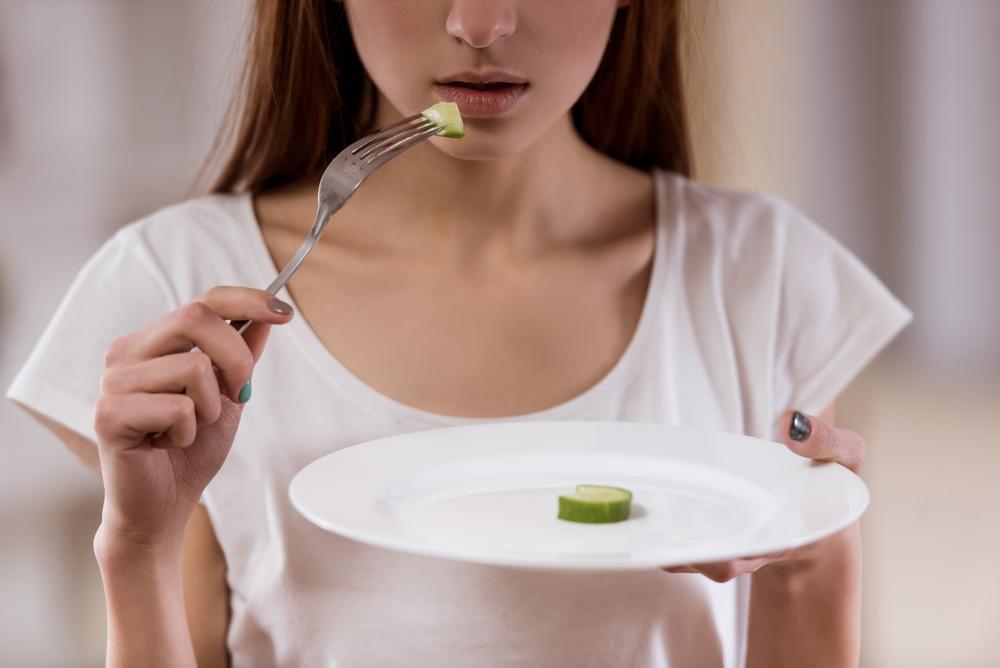 According to the National Association of Anorexia Nervosa and Associated Disorders, 30 million adults and kids of all ages, races, and genders in the US are afflicted by an eating disorder. Eating disorders are serious: Every 62 minutes, somebody dies as a direct result of an eating disorder.

At the Soho Center for Mental Health Counseling, in Greenwich Village of New York City, we understand how difficult it can be to realize that a loved one (or even yourself) may have an eating disorder. Many people with eating disorders also have another type of mental illness, such as depression, that affects their eating behaviors. The most common eating disorders are:

Eating disorders are treatable, but only about one third of people with eating disorders get help. You should seek professional help if you notice the following common warning signs.

Pay attention to the way they seem to feel about their body, too. Feeling “fat,” even when they’ve lost weight, or constantly exercising to “burn off” calories are both warning signs.

Evidence of binging or purging

Binge eaters consume large quantities of food in a short time. Although they may indulge and binge in public, bingers usually eat alone and secretly. Finding food wrappers or cans in their bedroom or car could indicate binging.

Purging is throwing up after a binge or after eating a meal. You may notice the smell of vomit in the bathroom. One sign of purging is leaving the table directly after meals to go to the bathroom.

Other evidence of purging could be finding evidence of laxative or diuretic use. People who purge often use mouthwash or breath mints to hide the smell of vomit.

If your loved one skips meals, eats less than normal, or starts restricting food, they may have an eating disorder. Constantly being on a diet and becoming pickier and pickier about what they will or won’t eat is a troubling sign. They may be prone to fad dieting and may even adopt one fad diet after another, particularly if they’re elimination diets.

Many people with eating disorders feel shame about their need for food or for their eating disorder behaviors. If your loved one asks to eat alone or skips meals with family or friends, they may have an eating disorder.

Finding stores of food in places other than the kitchen could be a sign of a behavior called hoarding. Hoarding food where others can’t see it may indicate shame about eating.

If you suspect an eating disorder, call us today. You can reach our understanding staff by phone or online form.