How Therapists Deal With Their Own Family Issues At The Holidays 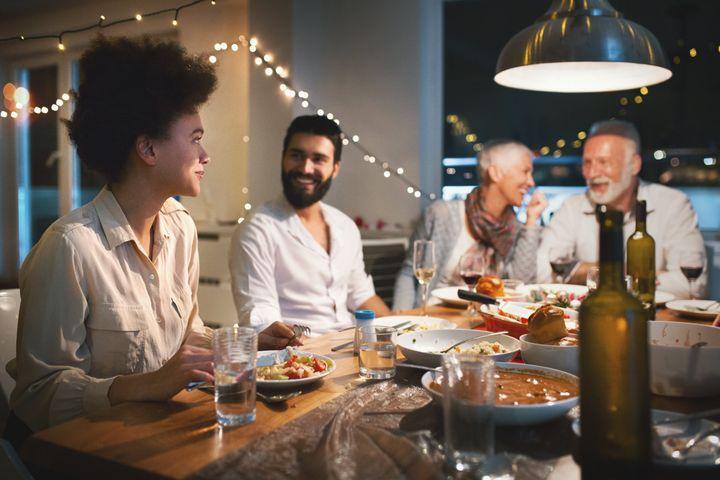 About one in 10 people throughout the world have some type of eating disorder. Eating disorders are on the rise, especially among young people whose lives were disrupted by the pandemic. Do you or someone you know have an eating disorder?