Anthony Freire Speaks to the Huffington Post about creating New Habits for the New Year!

The Soho Center for Mental Health Counseling Blog Anthony Freire Speaks to the Huffington Post about creating New Habits for the New Year! 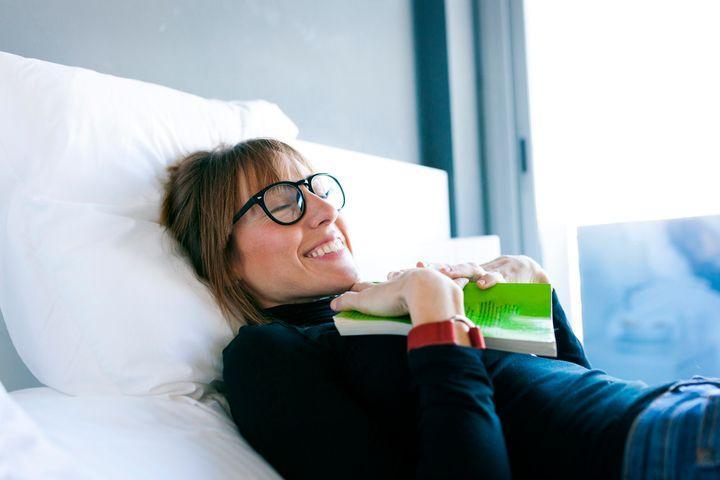